Anthony Joshua willing to snub biggest pay day of career and lose out on £6m to fight Deontay Wilder in the Uk!!!

ANTHONY JOSHUA is willing to take a £6million pay cut in order to fight Deontay Wilder in the UK.

But Joshua, 28, is ready to snub a career-high pay day.

Promoter Eddie Hearn met Joshua on Tuesday and said: “He feels like he owes it to the UK fans to do it at home — at the moment the fight makes more money in America.

“But it gets to the stage where we are asking ‘Why are we looking to do this in the US?’

“Because it’s more money — but is that really important? 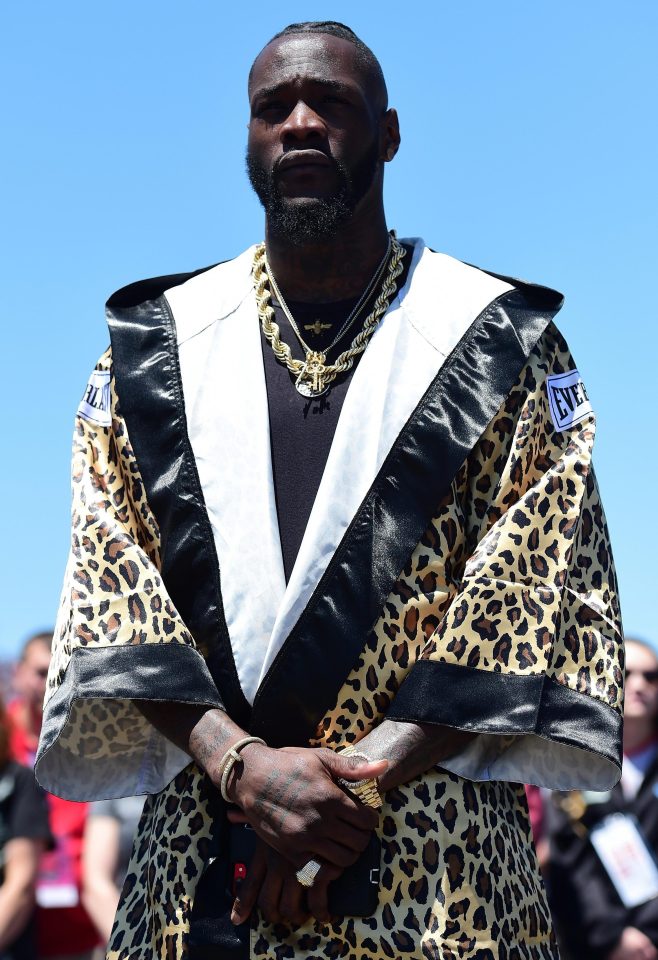 Deontay Wilder wants to take on AJ in the United States 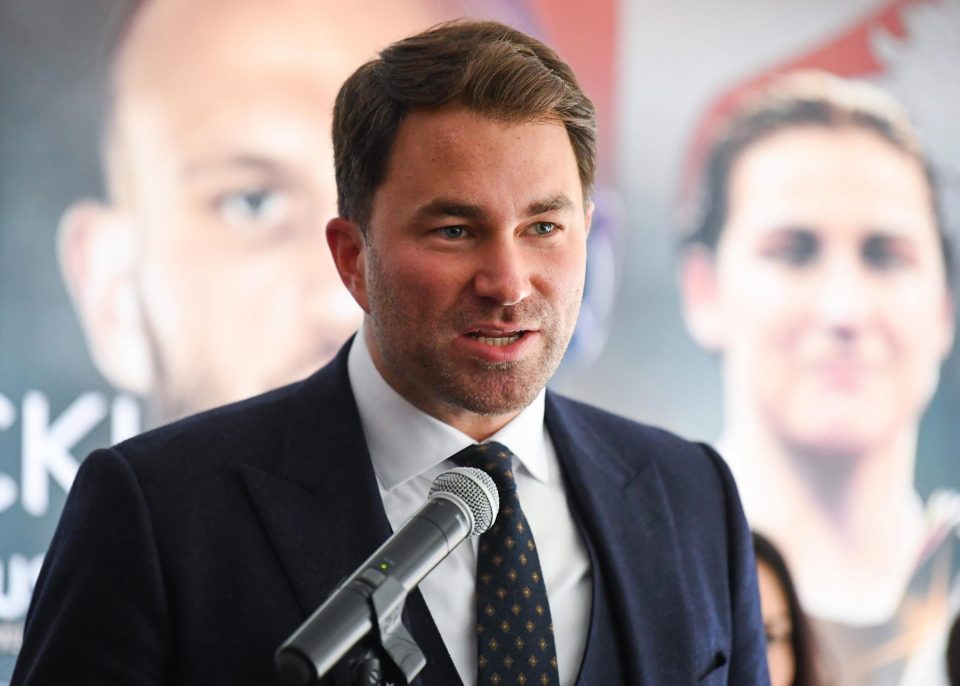 “I know £5m or £6m sounds like a lot of money but he’s built the right to have the fight in the UK.”

Unbeaten Joshua — the WBA, WBO and IBF champion — turned pro in 2013 and has never fought outside of Britain since. Hearn added: “The T-Mobile Arena in Las Vegas only holds 18,000 so how many Brits can we get in? We could take 40,000 but how many would we get allocated?

" A stadium fight in the UK means nearly five times that number.”

Joshua’s Matchroom deal is up later this year but it is understood he is close to a new agreement. 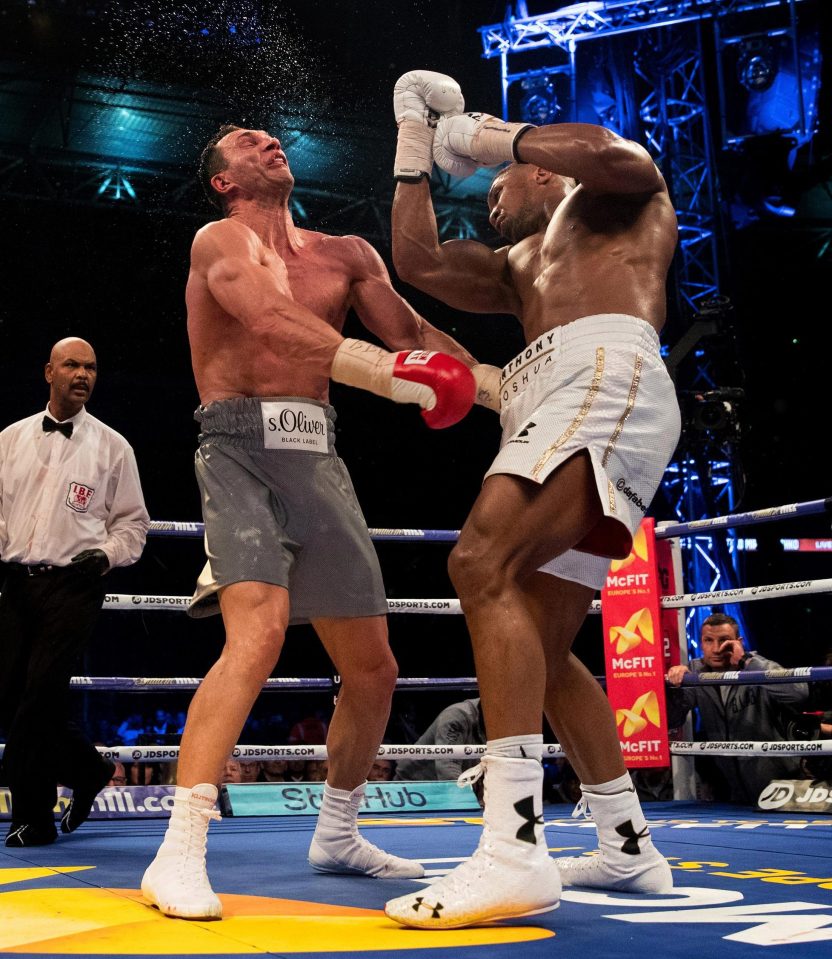 Asked if he expects AJ to sign, Hearn said: “There will be an announcement made in due course.”

The deal, which could run until 2026, will involve Matchroom staging 16 shows on American soil every year while 16 of Hearn’s UK cards will also be streamed live on the platform in America.

He said: “This is truly historic and will change the face of boxing.”