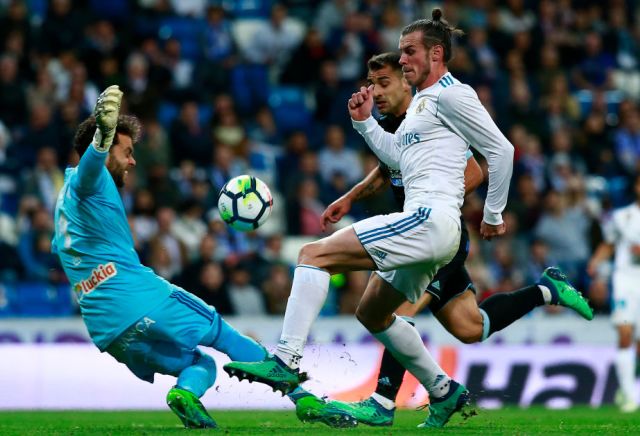 A fixture which normally produces plenty of goals, we aren't expecting anything different here.

In the previous five seasons, La Liga has averaged 3.4 goals per game on the final day of the season compared to just 2.8 the rest of the time. Usually, 30% of matches have four or more goals but it’s 50% on the final day and just looking at the Big Two, 40% of their closing fixtures in the last decade have had at least five strikes.

Given the recent set of results in Spain, this goals trend looks set to continue though it’s been factored into the price with Over 3.5 goals odds-on. The title, top four and relegation has been known for some time now and game week 37 saw several goal-fests. Nine of the last 12 La Liga matches have had at least four strikes with Over 4.5 Goalslanding in seven. Two of these were in matches involving Villarreal, while excluding their trip to the defence-minded Atletico, Real Madrid’s away matches to the top seven this term have averaged 5.5 goals per game.