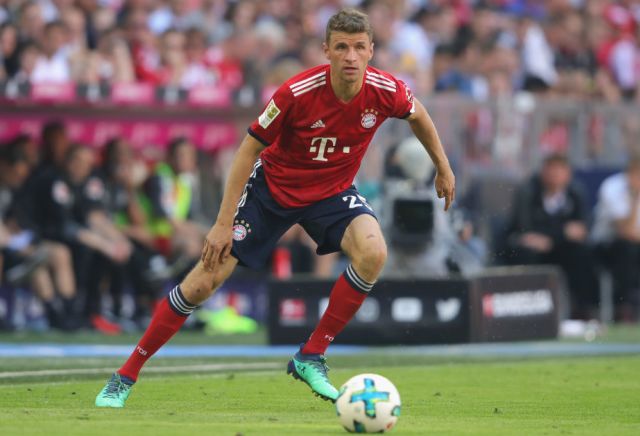 Bayern have already knocked out three German giants and they can collect more silverware against Frankfurt.

Bayern have had a tough run in the cup as they’ve had to see off Leipzig, Dortmund and Leverkusen to get here, hammering the latter 6-2 in the semis. Frankfurt had things much easier until their last game, when they edged past Schalke and they’re hoping to go one better than last year when they lost out 2-1 in the final to Dortmund. However, we’re expecting a similar story but with Bayern without a clean sheet in five in all competitions we think Frankfurt will get on the scoresheet in defeat.

This is a final that generally produces goals as 12 of 18 since 2000 saw more than two strikes, with both teams scoring in 10 of the last 16. Eintracht have lost 10 of their 12 meetings with Bayern since 2012/13 but they managed to net when these two last met at the Allianz in a 4-1 defeat as they scored in five of their six visits to top-six sides this season. However, they trailed at the break in six of their last seven away games, including in that 4-1 loss so we’re expecting Bayern to be ahead at  half-time and full-time.